Claims costs is an area all insurers and brokers should be interested in at the moment. A combination of extreme weather conditions and increasing repair costs is putting a strain on claims – accelerating efforts towards a more efficient digitised option.
In this environment, Paul Stanley, chief executive and founder of 360Globalnet, says his firm’s platform puts the business in good shape to double in size this year. 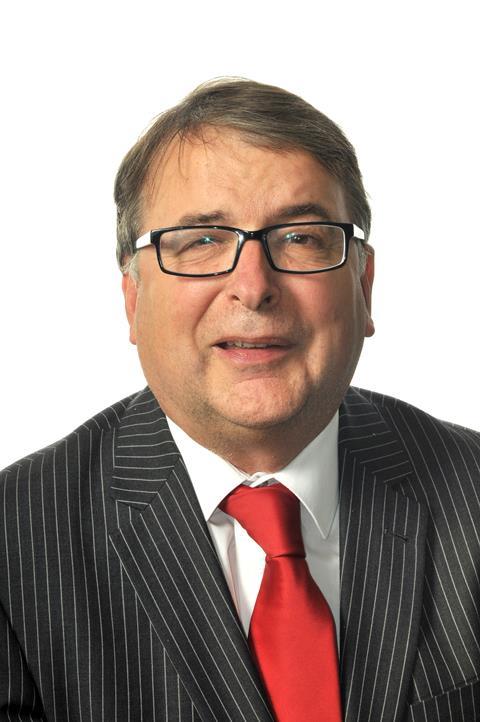 He makes bold statements - that his firm can eliminate 65% of inbound and outbound calls from call centres and improve the bottom line performance of insurers by 20%.
But he explains: “If customers and any other party to a claim are using self-service online communication to manage claims then there is simply little need for the call centres of the type we have today.
“By digitising the whole process, not just parts, Insurers can take huge swathes of cost out and replace human workflow with computer automation and orchestration. Leave humans to make decisions.”

Platform
Established in 2010, 360Globalnet offers a complete end-to-end platform which removes all need for humans by using unstructured data technology to search and analyse text, emails and documents.
It allows insurers to see every loss from their desktop, as customers can record claims online by uploading a video or photograph with a short description.
Stanley says the technology has previously gone over insurers heads. This, he explains, was due to traditional legacy systems being in place, but he believes the tide is now turning.
“Rather than react or be disrupted by change, we need to future-proof and invest to transform the claims process,” he added.

Background
Stanley’s extensive background in insurance has put him in a unique position. He previously worked for Direct Line and Royal Insurance with consultancies McKinsey and BCG.
His entire training and professional career has been in property and casualty (P&C) claims.
He says this developed in him a particular mind-set for thinking differently.
He added: “In truth, ever since I commenced work in insurance, I felt it could be run more efficiently and provide better service if only insurers would realise that it is a customer-centric business.”
And the chief executive has a track record of using technology to improve insurance which he believes to be underutilised in the sector.
He founded and chartered four successful businesses between 2000 and 2008 prior to 360Globalnet which he said was a result of these.
He sold out his interests in three of his businesses to launch the insurtech investing $37m in it.

Progress
Today the insurtech has an international client base including two global carriers, five of the top UK retail insurers, eight in Europe and several in the US.
Last year in November, the insurtech held a conference – “The Digital Claim’s Journey” conference at the Shard’s Shangri-La hotel which brought together insurers and technology experts to discuss the digital shift in claims.
And in December the insurtech extended this service with a fully digital subsidence claims offering, after securing several contracts with UK insurers.
The insurtech is backed by a large US corporate business as well as HNW investors, and Stanley said that this is deliberate.
He said: “The choice of funding partners is deliberate, so we have the required time to develop a comprehensive digital platform with all the capability Insurers need now, but which allows them to simply slot into this digital infrastructure things like AI and machine learning seamlessly.”
Going forward Stanley predicts progress with technology in the industry won’t be that fast.
But he added: “The effective Insurers will look and act much more like the successful retail brands we recognise and interact with online.”