Recent weather conditions have hiked the amount of subsidence claims.

360Globalnet has launched a fully-digital subsidence claims process after it secured contracts with several UK insurers.
The insurtech claims it is the first of its kind.
It follows weather conditions hiking the amount of subsidence claims made in the UK.
The ABI recently cited that subsidence claims made by over 10,000 households was worth a total of £64m for July, August and September.
These figures are the highest compared to the heatwave in 2006 and 2003.
Paul Stanley, chief executive at 360Globalnet, said: “We have worked hard over the past 18 months to be able to provide insurers with the ability to manage any claim type digitally.”
But he told Insurance Times: “The biggest challenge for us is convincing insurers that we can do it.”
Currently the firm work with two of the top 50 global carriers, as well as 6 in the US and 8 in the UK amongst others. .

Investment
The insurtech has made “significant investment” in the skills, technology and resources needed to push the new service to market.
It estimates it can reduce claims costs by 35% as well as decrease the claims lifecycle by four months on average.
A process that has been largely manual in the insurance world against the back drop of dated legacy systems.
Stanley said: “During genuine surge events the number of subsidence claims reported to insurers can rise up to 400% during the period August to December and the eventual cost to the industry will rise to £500m.”
This is because ”subsidence can be complex and requires specialised services, high quality and experienced staff,” he explained.

Transform
The senior management team has much experience in subsidence, and it believes that the service will transform the way insurers manage it.
Customers can log a claim on the platform via their mobile phone by sending a picture or a video coupled with a short description, this is then processed.
This was demonstrated live recently to delegates at the insurtech’s conference ‘The Digital Claims Journey’ in mid-November at the Shard’s Shangri-La Hotel by its chief operating officer, James Harding.

The firm has reinvented the way subsidence claims are managed by:

Stanley added: “We have the most modern and capable digital technology platform in the world, evidenced by numerous award wins, not only do we supply digital technology to carriers worldwide we also use it to power our own highly efficient claims handling services in the UK.
“We complement our new subsidence claims handling process with services from our own Drainage and Site Investigation Company alongside our on-demand network of people to get to customers quickly.”
Since customers now require a more digitalised interaction with insurers in the ever-evolving technological world.
The platform caters to this by allowing customers to be updated at every single stage of the lifecycle.

You can read the original article on the InsuranceTimes site here.

FOR YOUR CONVENIENCE, RECEIVE ARTICLES STRAIGHT TO YOUR INBOX 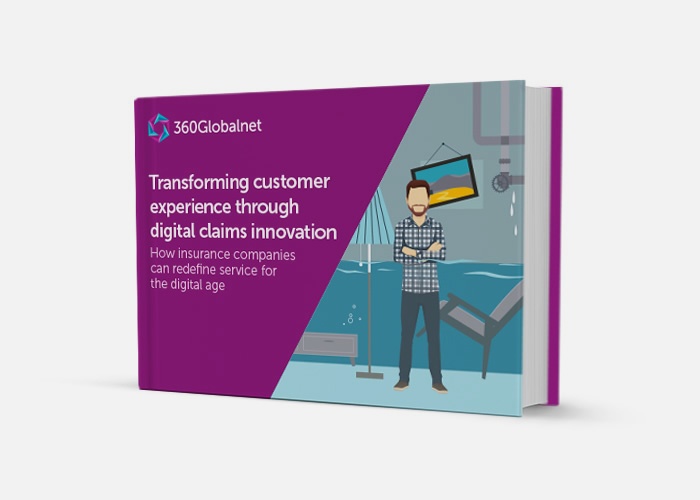